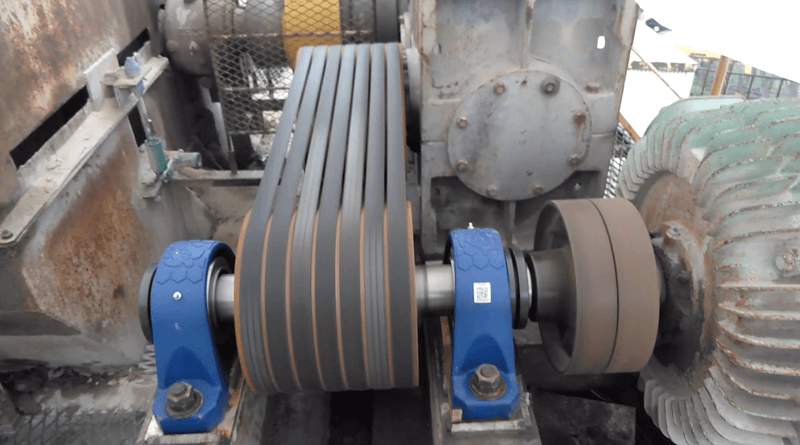 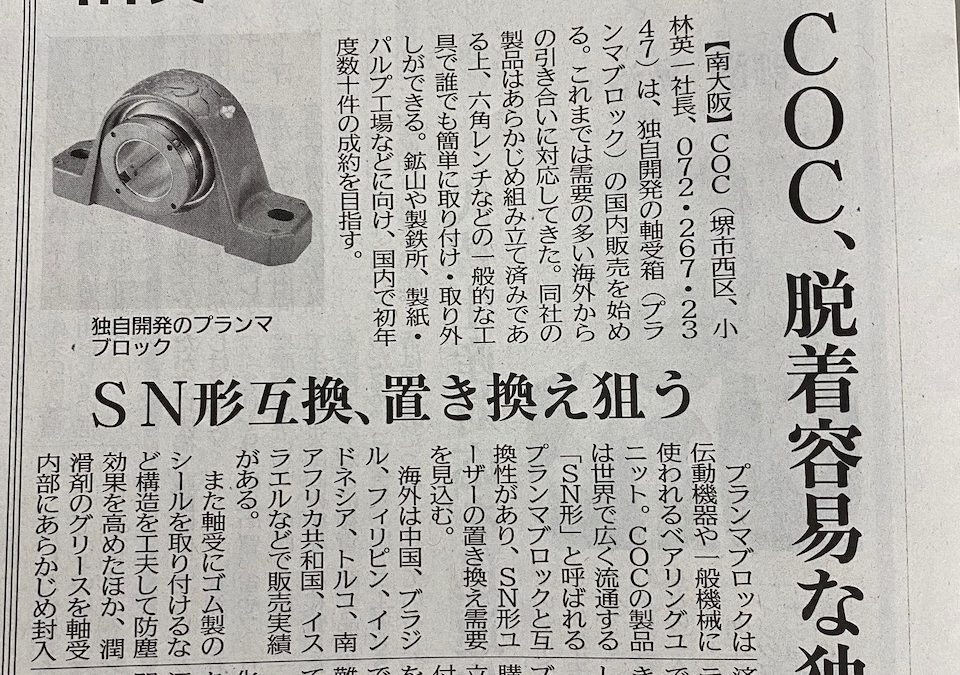 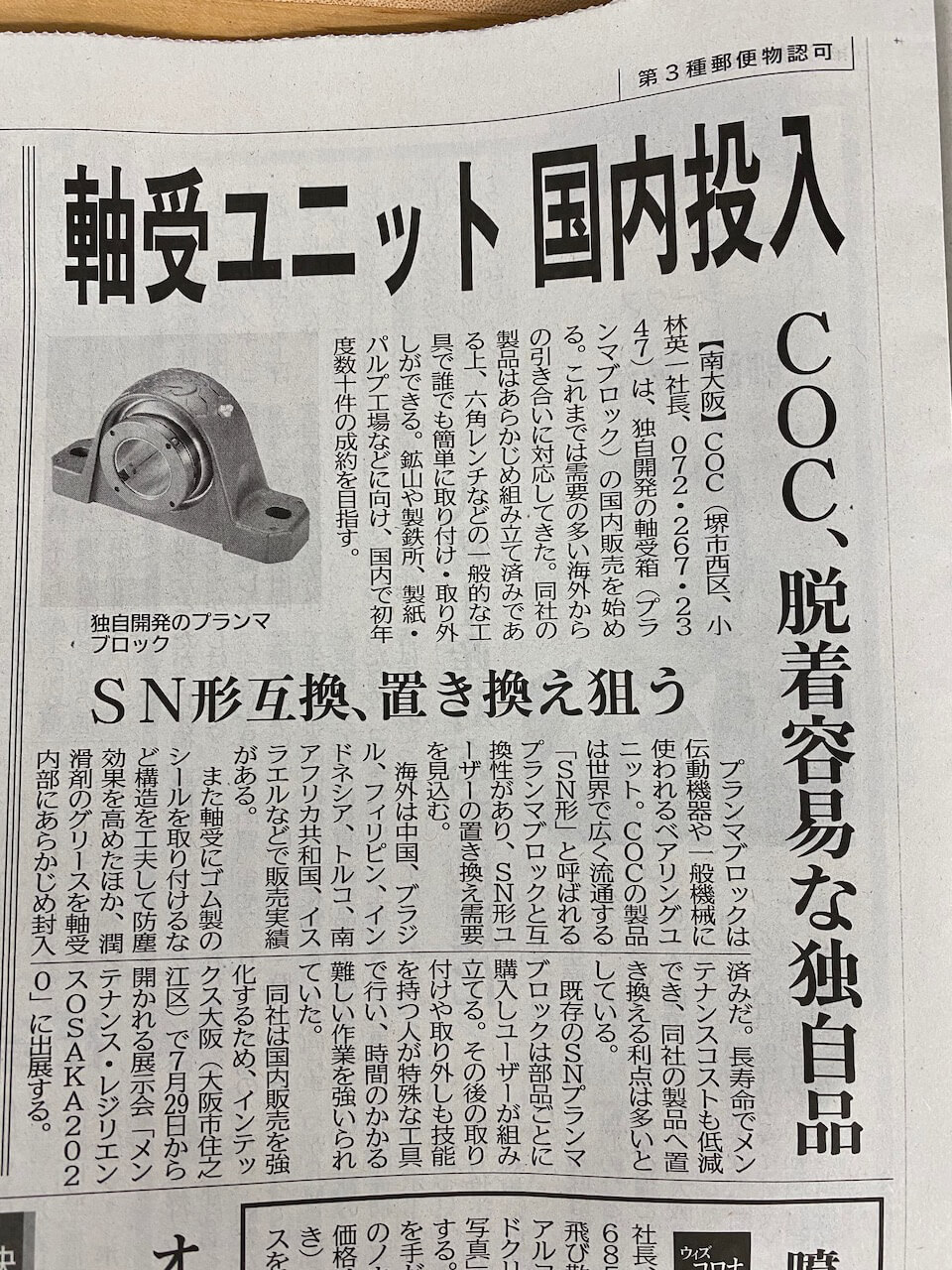 The registration at website is required to visit the show. They will control the number of people at the show. Stay safe. 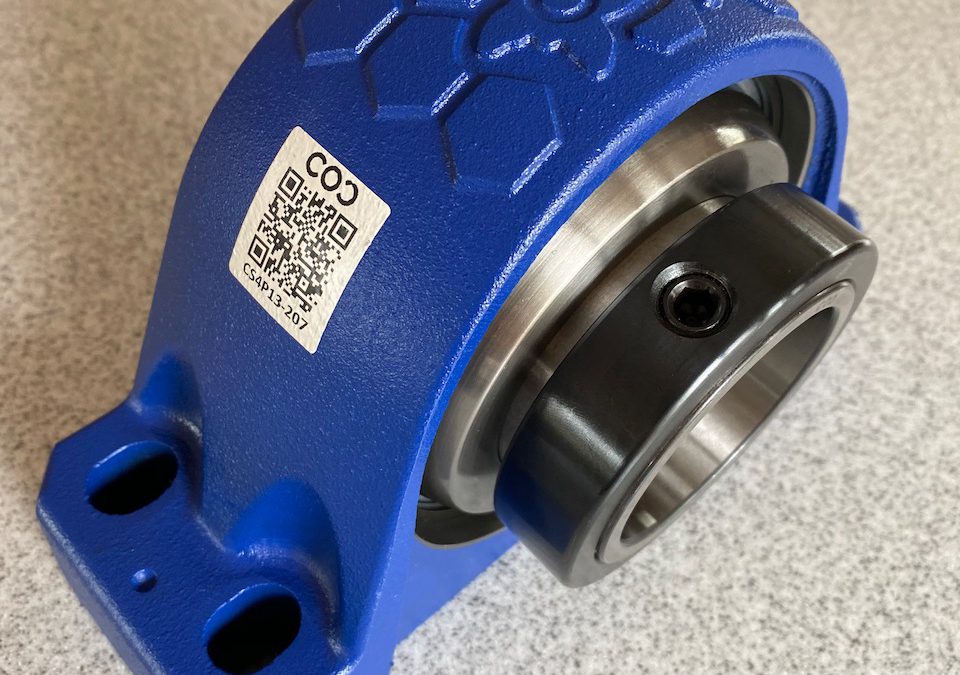 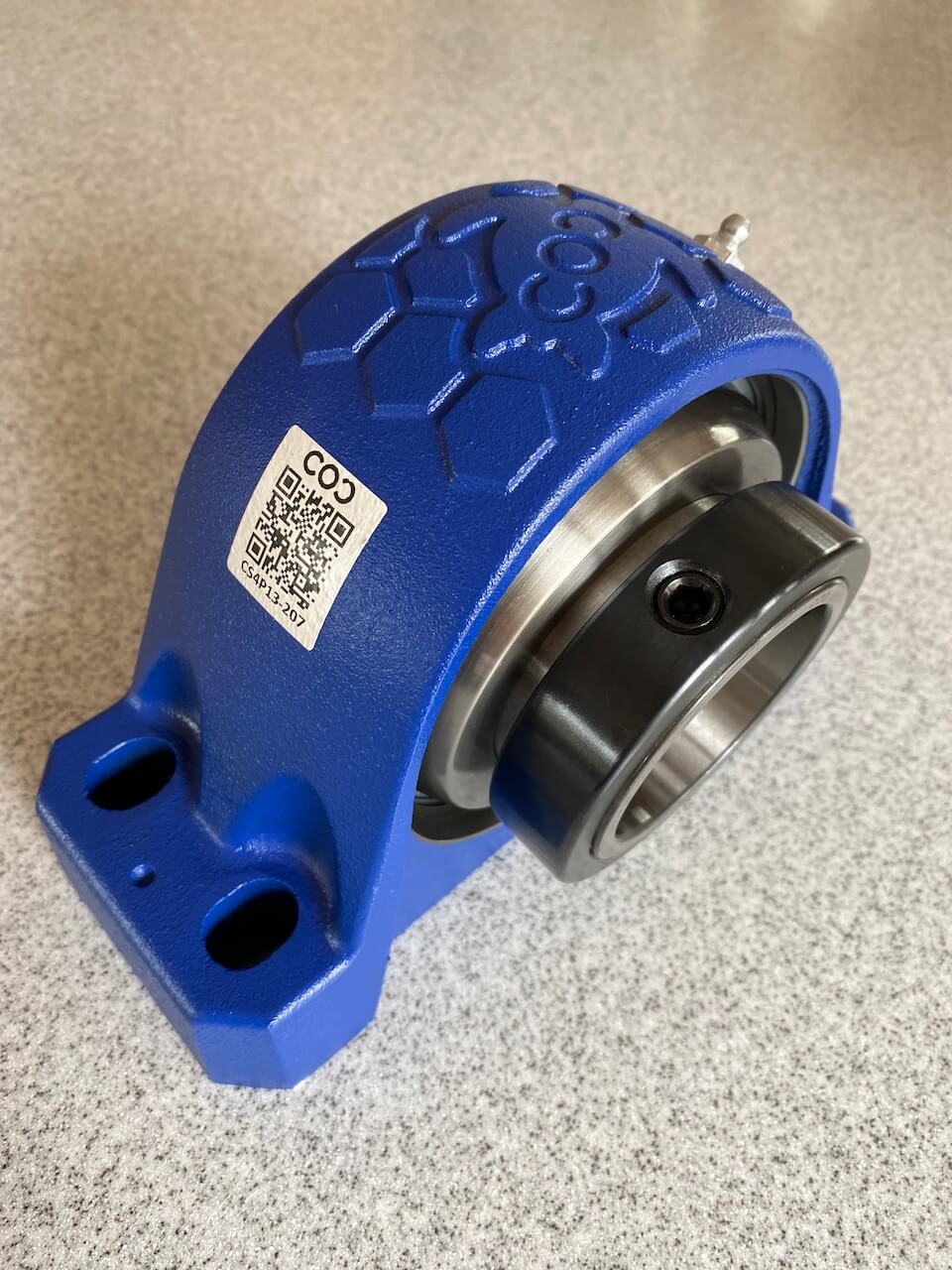 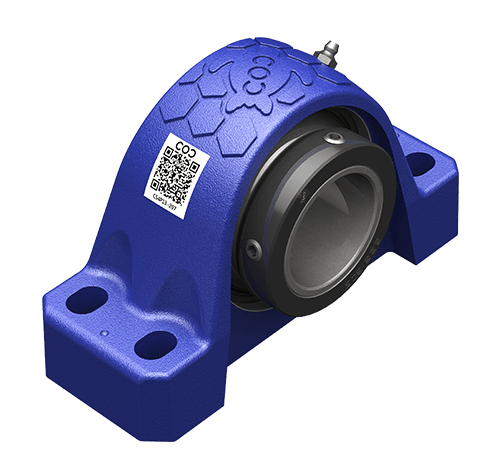 CS4P 4 bolt pillowblock units are added on the catalog page.
Interchange guide is available as well. 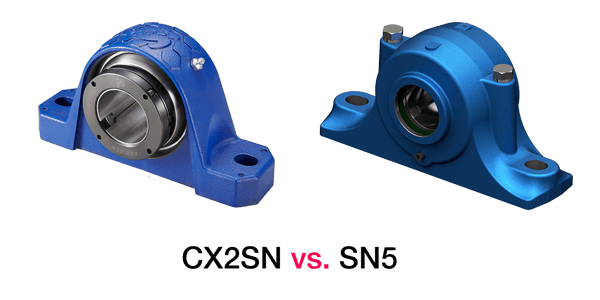 CX2SN wins.  It allows for the maximum bearing perforamnce. CROSSLOC™ is easy to install, easy to get off and allows for the greatest amount of up time.  Our original triple lip seal allows longer bearing life and is more reliable.  CX2SN saves you money in the long run with a lower total cost than traditonal SN5 type bearings.